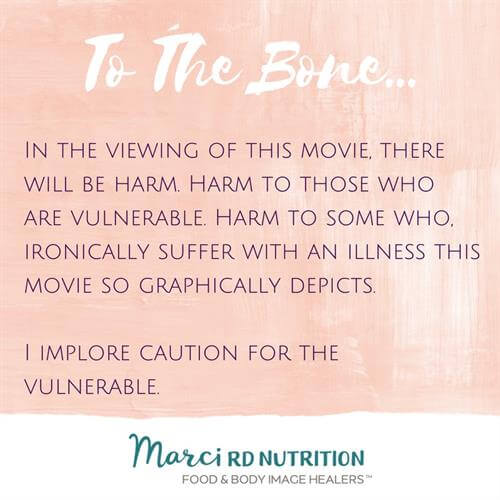 To the Bone: A Blog to the Lovers and the Haters…and Everyone in Between 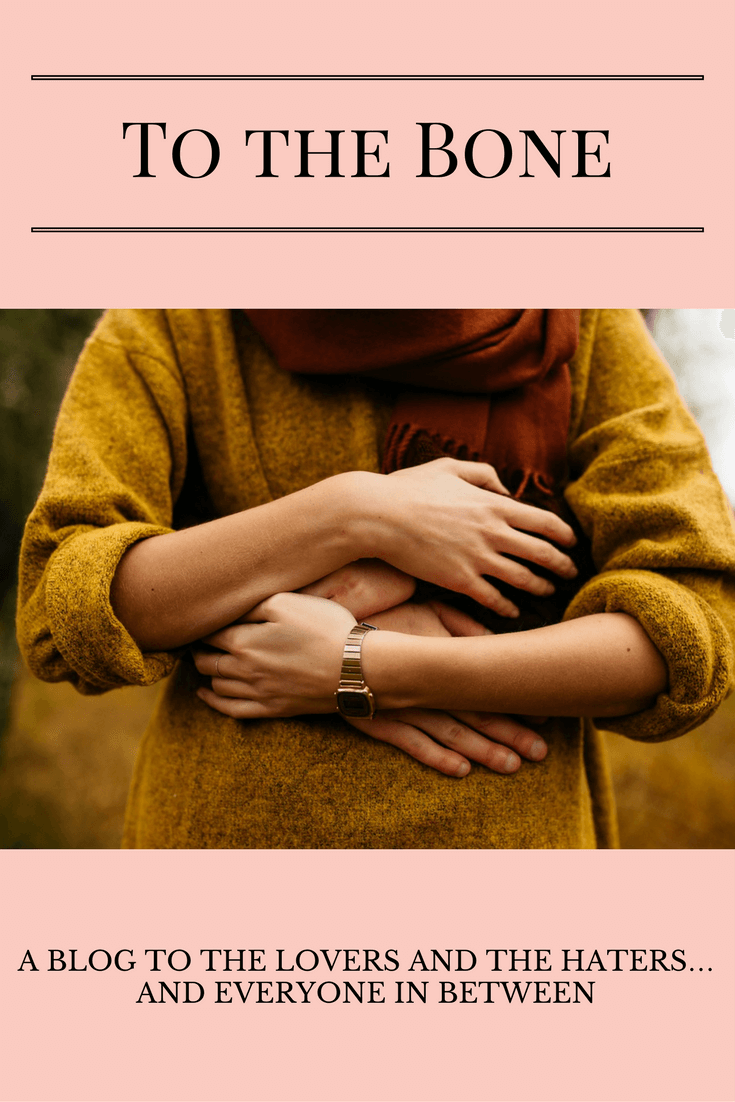